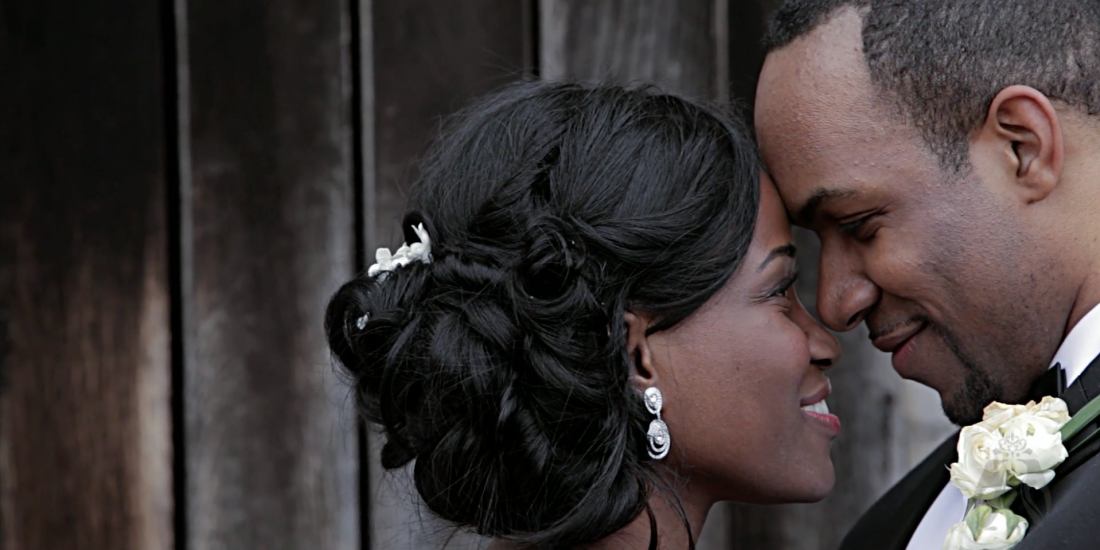 The Meeting…
They met the very first day of orientation at Duke University nearly 10 years ago, and started a friendship that lasted nearly three years. They started dating junior year of college. After college, they went to different states for graduate school. For those 3 and a half years they were long distance.

The proposal…
He proposed in the dining room of the home he had for them to live in once they were married. He invited her over to take a look at the “new condo” which was empty. He had some worship songs playing in the background which she didn’t think much off, even after he changed the music to something beautiful by needtobreathe. He then said he had a gift for her and gave her a box that was too big to be a ring box. She opened it and in there was the box for her favorite perfume. Once she opened the perfume box itself she saw a ring placed in the cap of the perfume. By the time she looked up he was down on one knee. She was so shocked. It’s amazing that even after over 6 years of dating she still wasn’t expecting it!