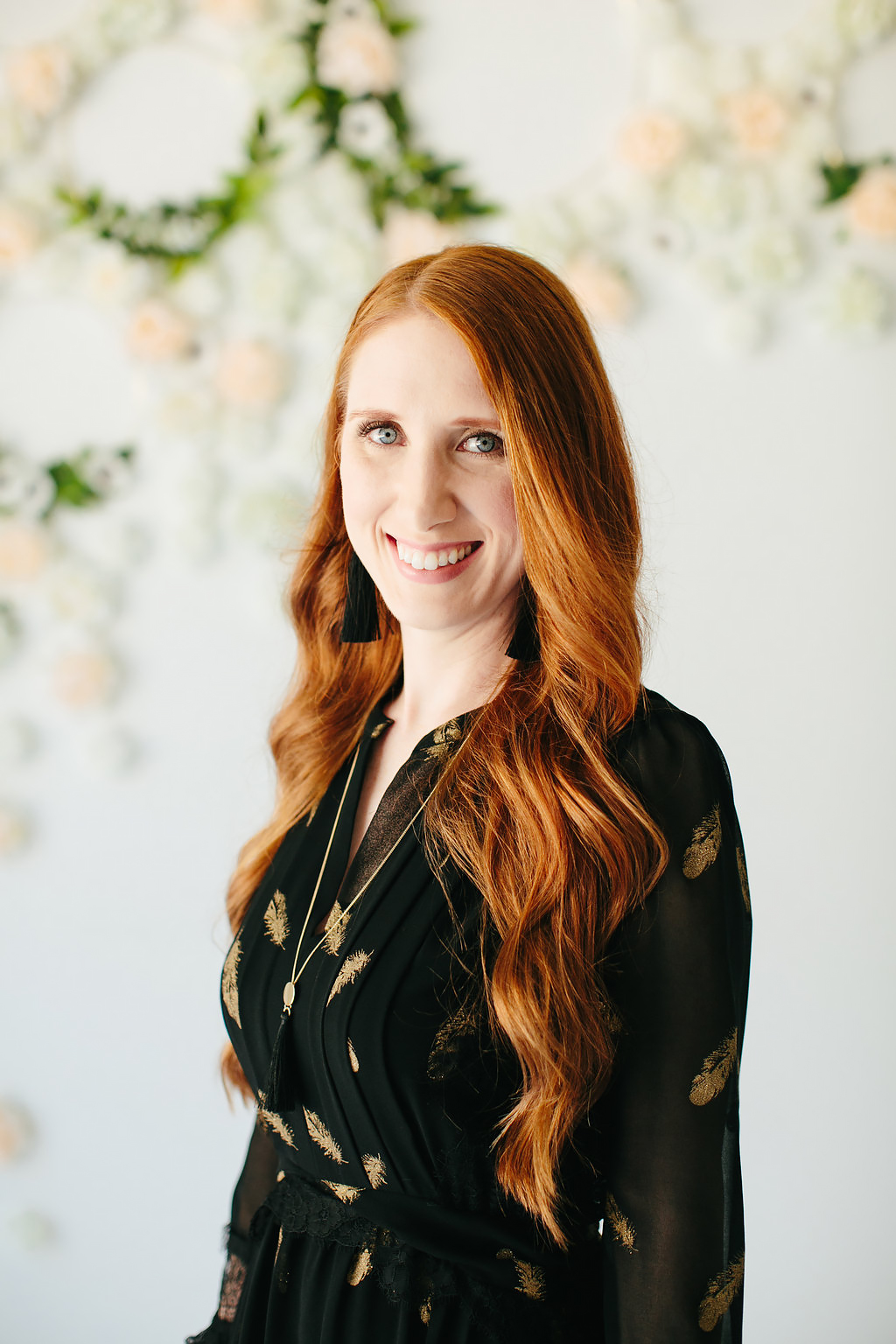 Art, dance & film have always been a part of Toni. With eyes on Hollywood from an early age, she believed the role for her was meant to be in front of the lens, as an actress. That was until the age of 18, when she picked up her first camera, and everything changed. Toni “cut her teeth” while documenting various mission trips around the world (Africa, Russia, Sout[...] 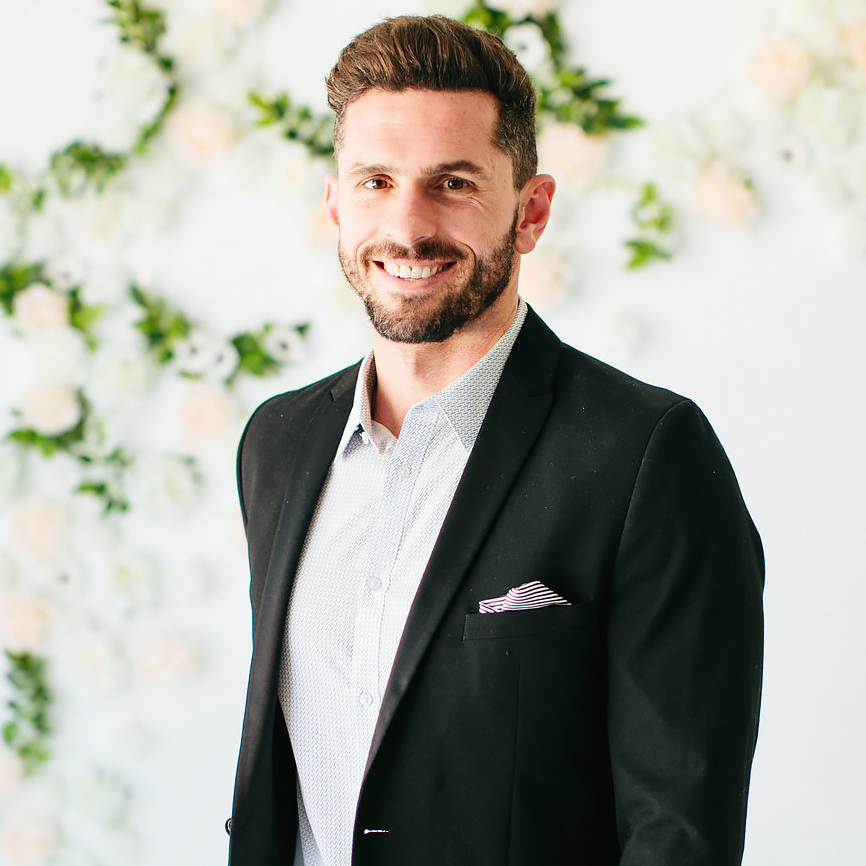 Chris grew up competing. From basketball to soccer, sports played a big role in his formative years. After college, and with one eye on entrepreneurship, Chris first toiled in the 9-5 business world before discovering his love for filmmaking through his wife Toni. From that point on, an obsession was built and a dream realized. Heart Stone Films was introduced to the [...] 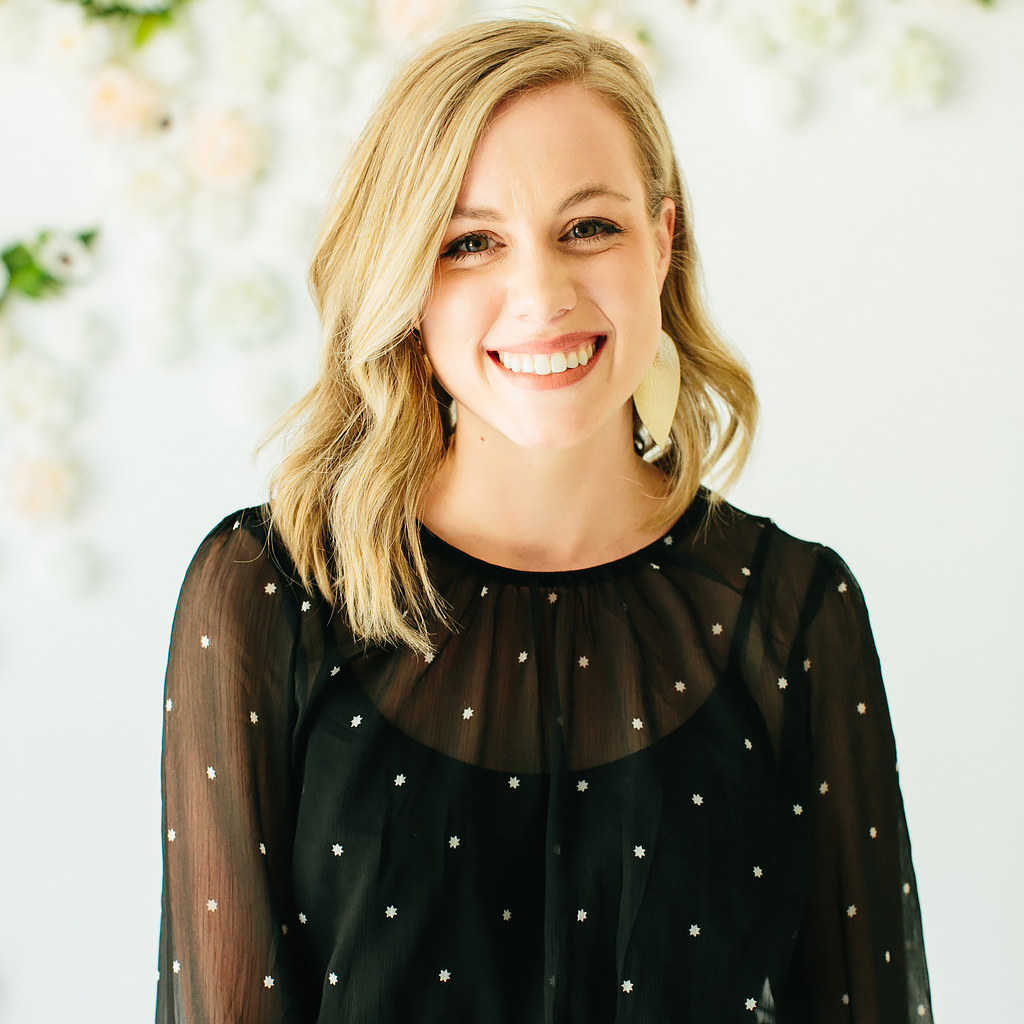 Growing up in Charlotte and moving to Raleigh after high school, Meredith has always called North Carolina home.  From watching her grandmother paint as a little girl, to attending NC State College of Design, art has been a passion throughout her life.  In college, she got the chance to explore many different creative mediums- eventually making her way to film and edi[...] 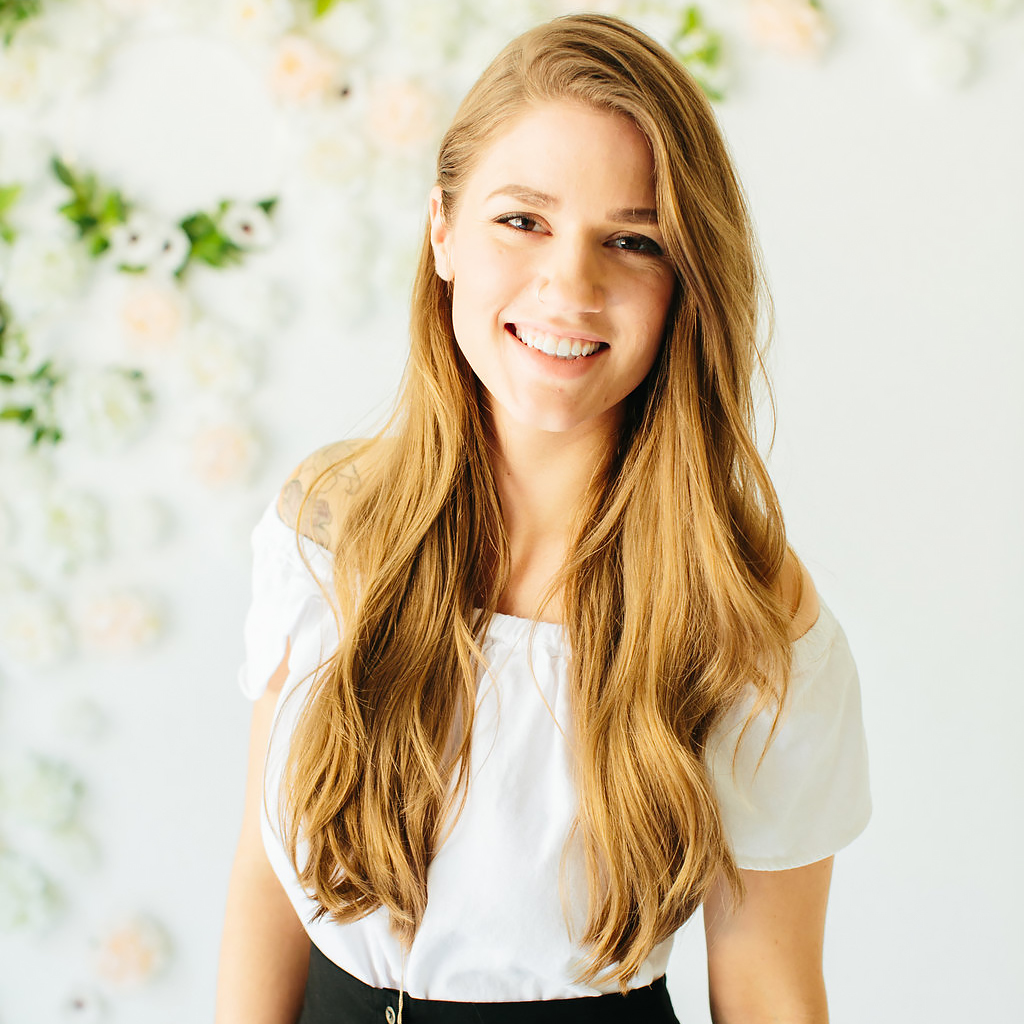 Kate has always been a creative. She has been drawn to art and music since she was a child, and pursued those passions into college. Now her main gig is being a wife and mom, but she continues putting her creativity into art and music, as well as her newly discovered passions of photography and videography. Most days, you'll find her working on a DIY home improvemen[...] 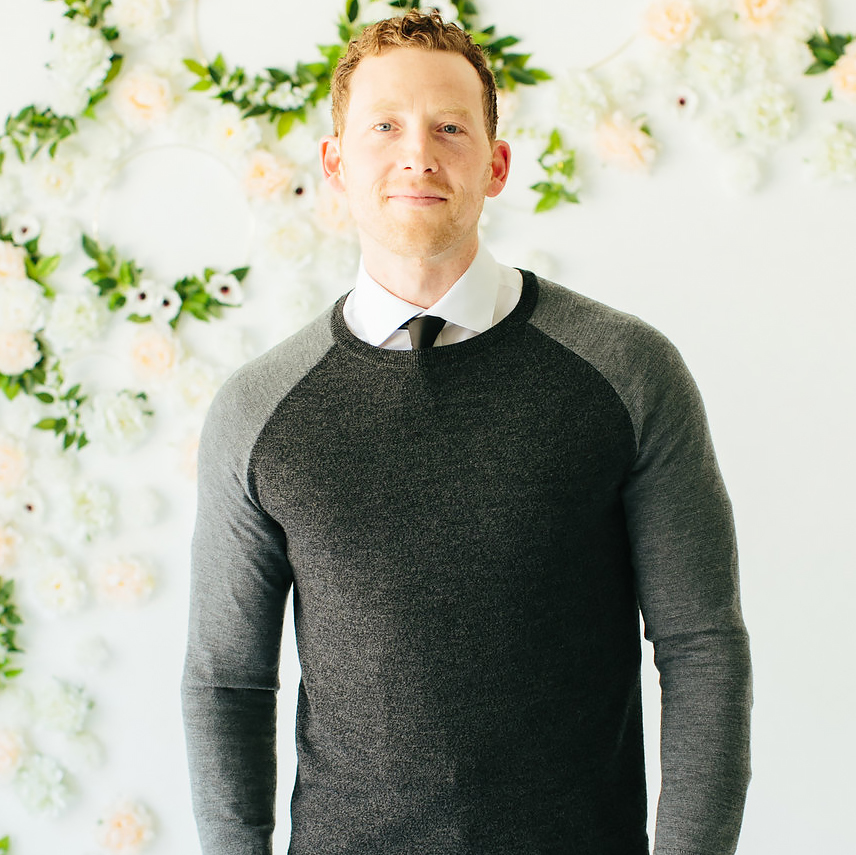 Bio Coming Soon... We are so excited to have Chris on the team!! Yep, we now have 2 "Reads" and not 1 but 2 married couples on the HSF team, his lovely wife, Kate, has been on the team for over a year and we are thrilled to have both of them, and let's be honest how beautiful is their family??!!