Art, dance & film have always been a part of Toni. With eyes on Hollywood from an early age, she believed the role for her was meant to be in front of the lens, as an actress. That was until the age of 18, when she picked up her first camera, and everything changed. Toni “cut her teeth” while documenting various mission trips around the world (Africa, Russia, South Korea, Mexico, Argentina, Costa Rica, Israel) with her parents church, yes she is a “PK” or Preachers Kid. Eventually running the production/media department there for several years. By 2007, her passion for wedding storytelling took over full time, allowing her true love of directing, shooting, & editing to flourish. Just shortly after marrying Chris in 2008 and praying about their future, hoping to one day own a production studio, Toni had the opportunity to take over the wedding videography company she was working for, Barton Creek Weddings, and even better she pulled Chris into it, and they started the journey together as a husband and wife team! She is the creative force behind Heart Stone.
“I am most thankful for my relationship with Jesus Christ, beefy husband Chris, to be Elijah’s mama, and have the cutest Morkie dog Keeko.”
Fun fact: Chris and Toni have never spent a night apart since they got married January 19, 2008 and they are committed to keeping the streak alive!
scroll left
Follow me on Instagram 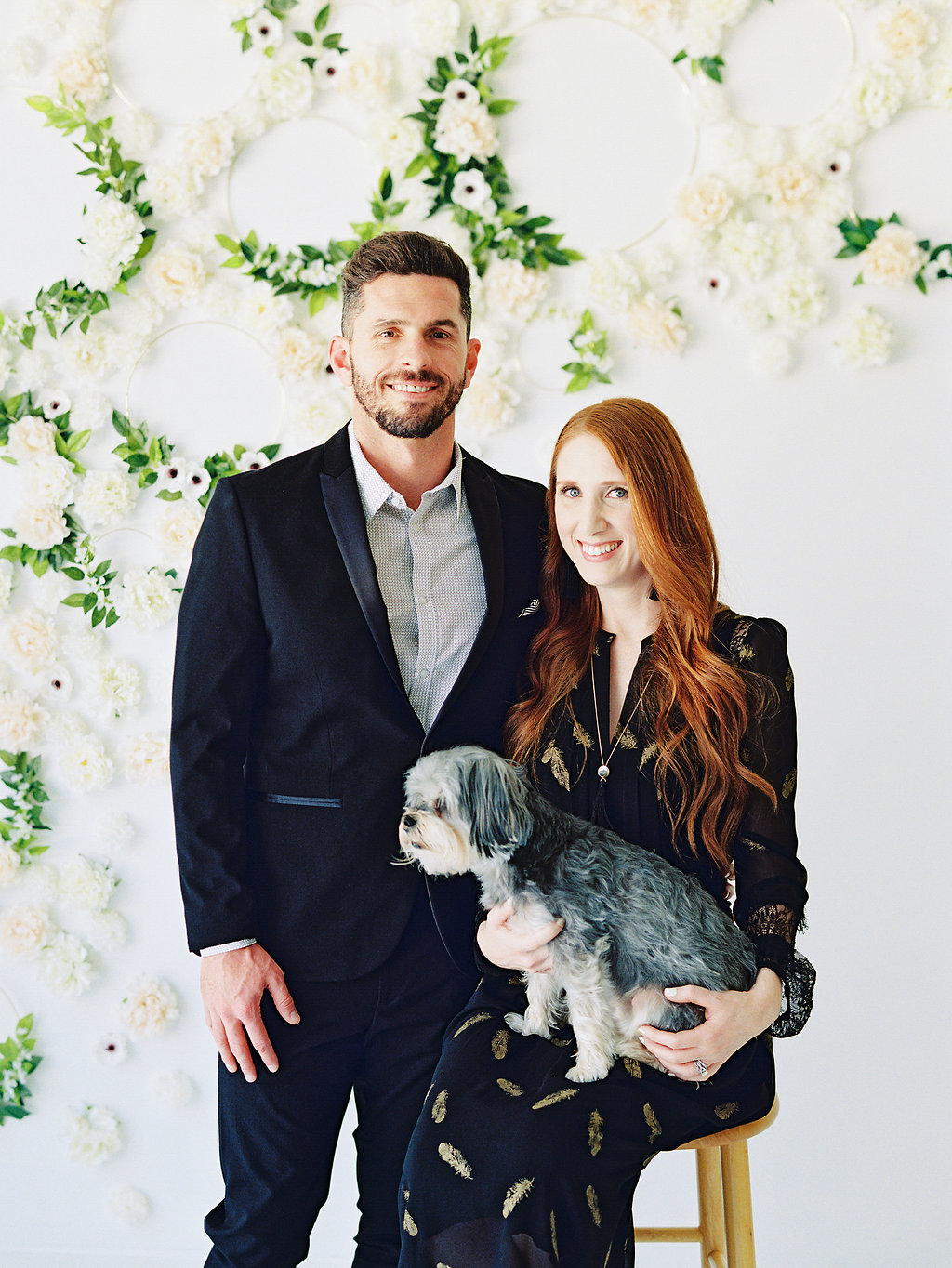 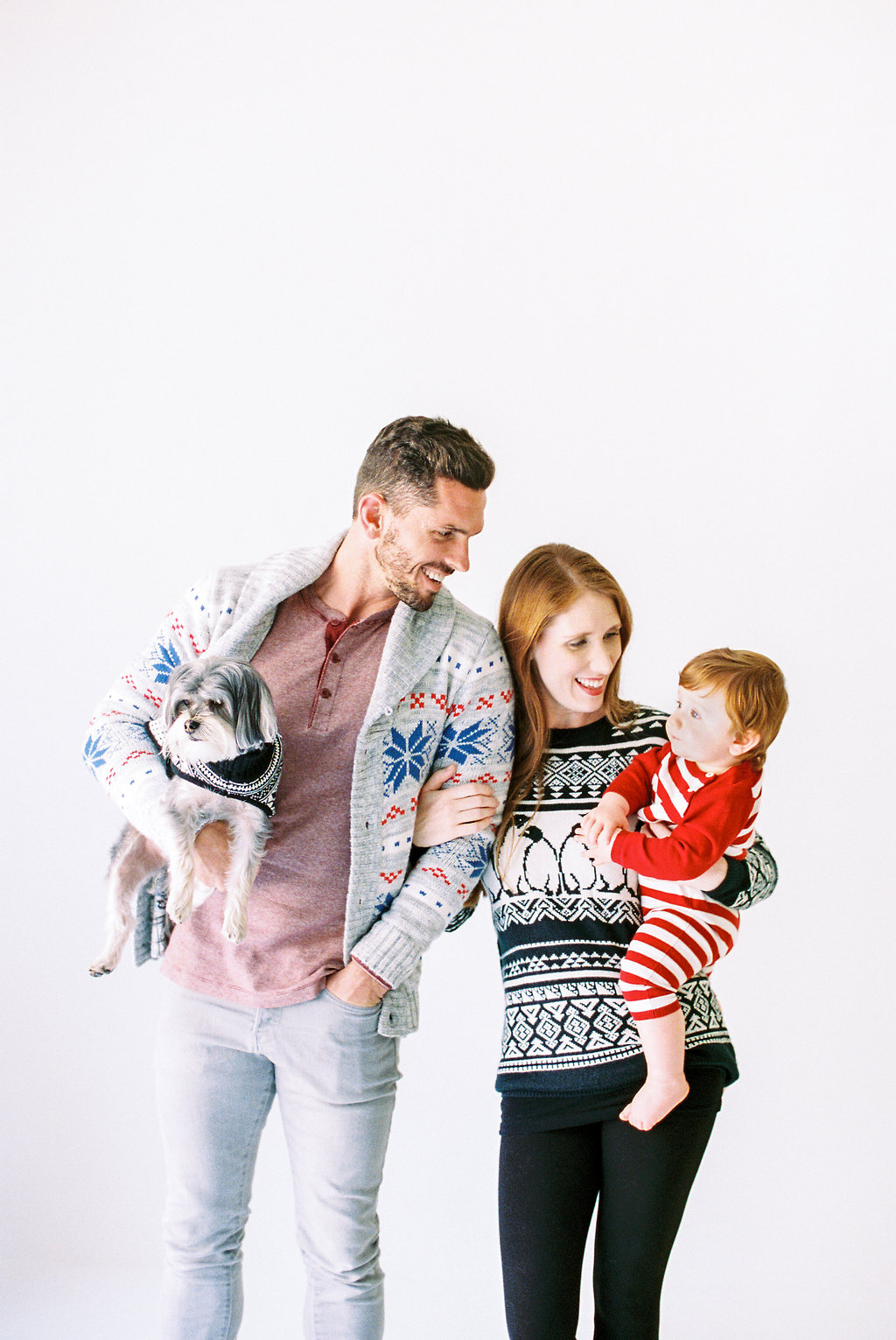 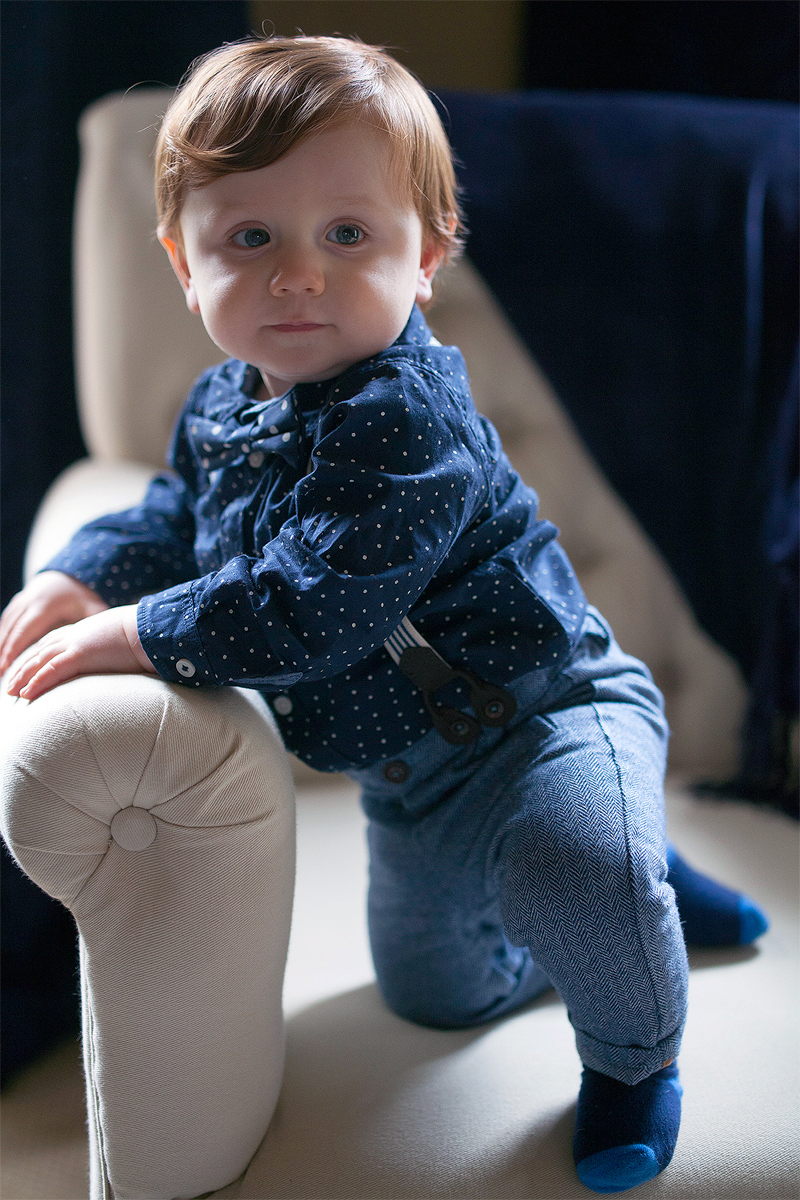 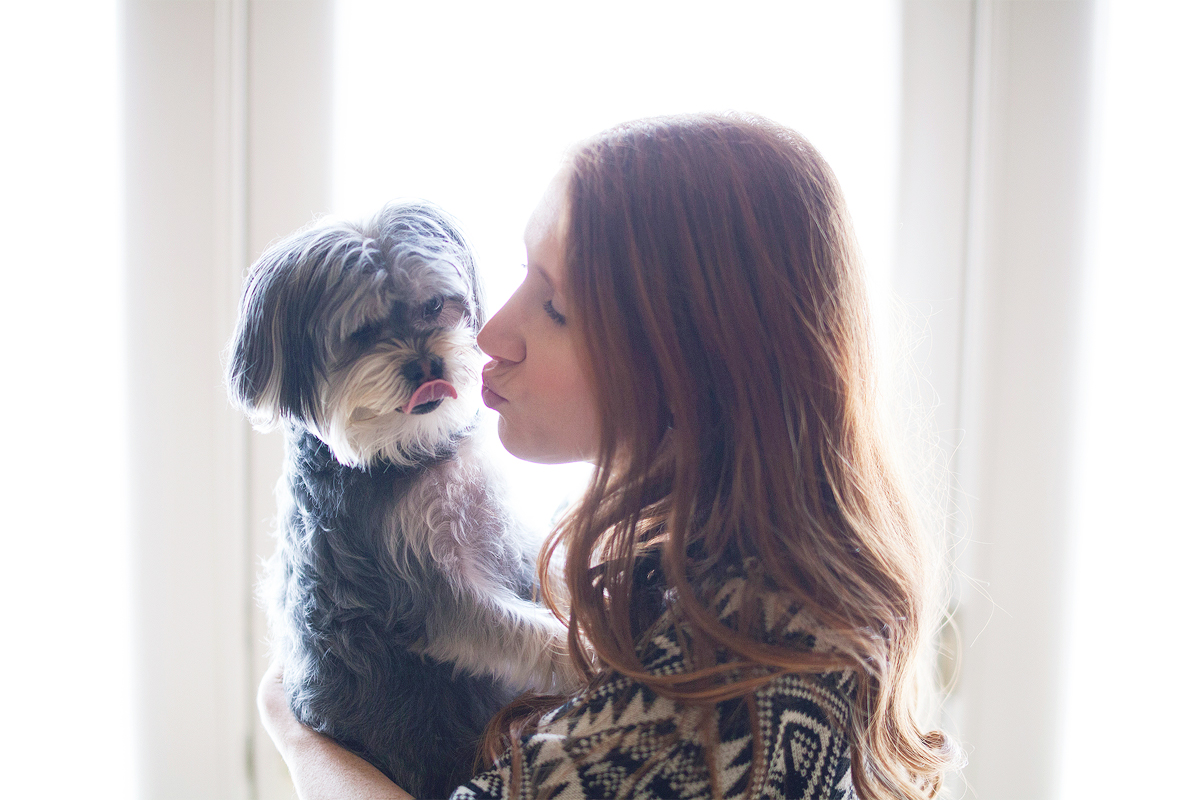 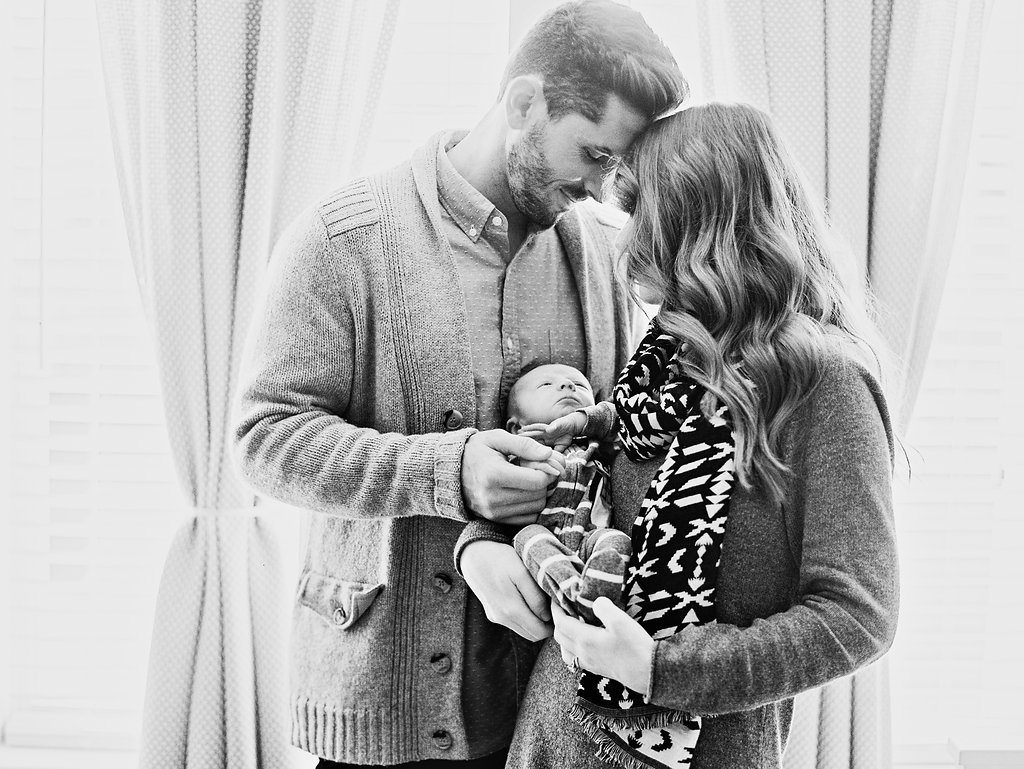 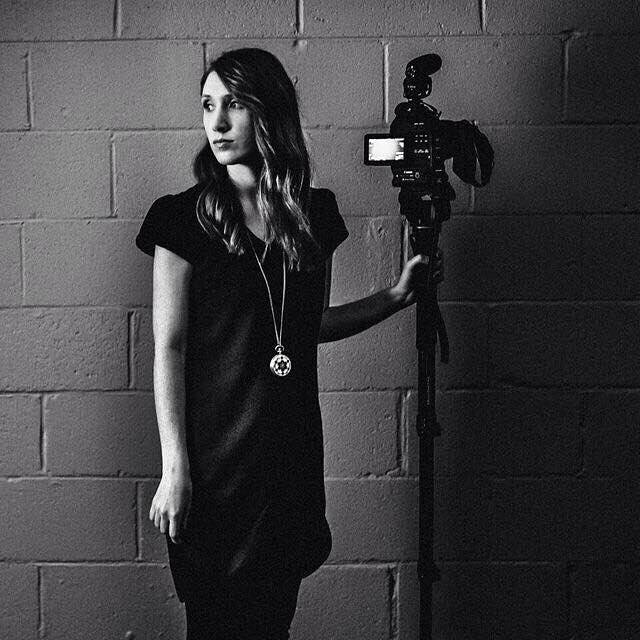 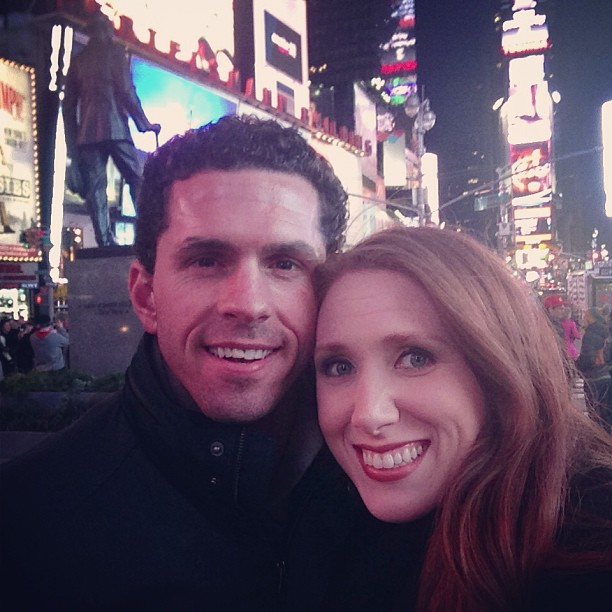 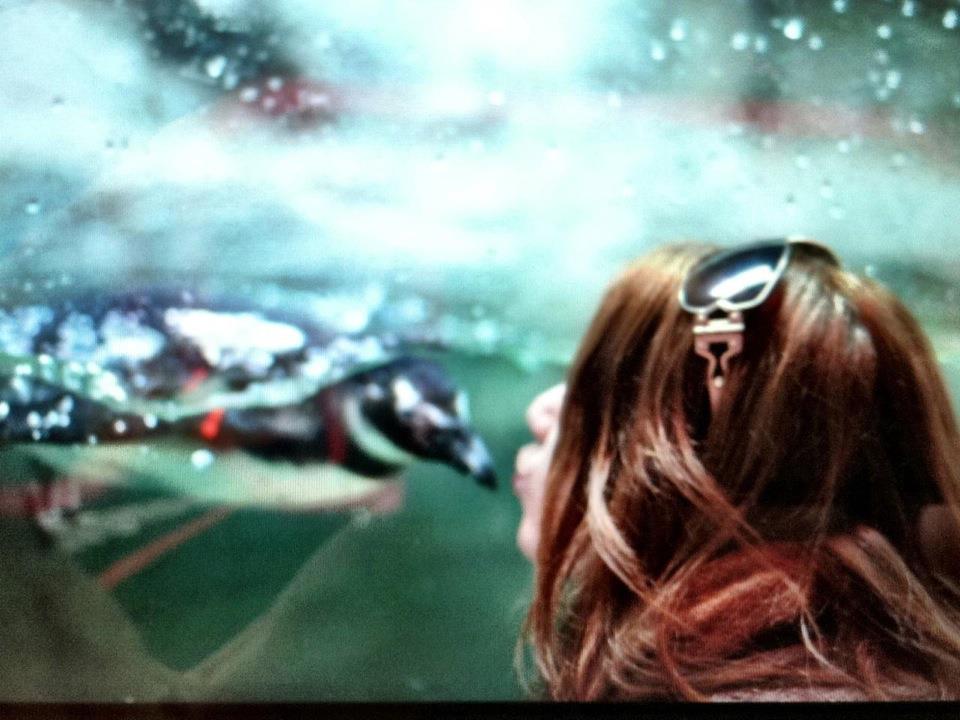