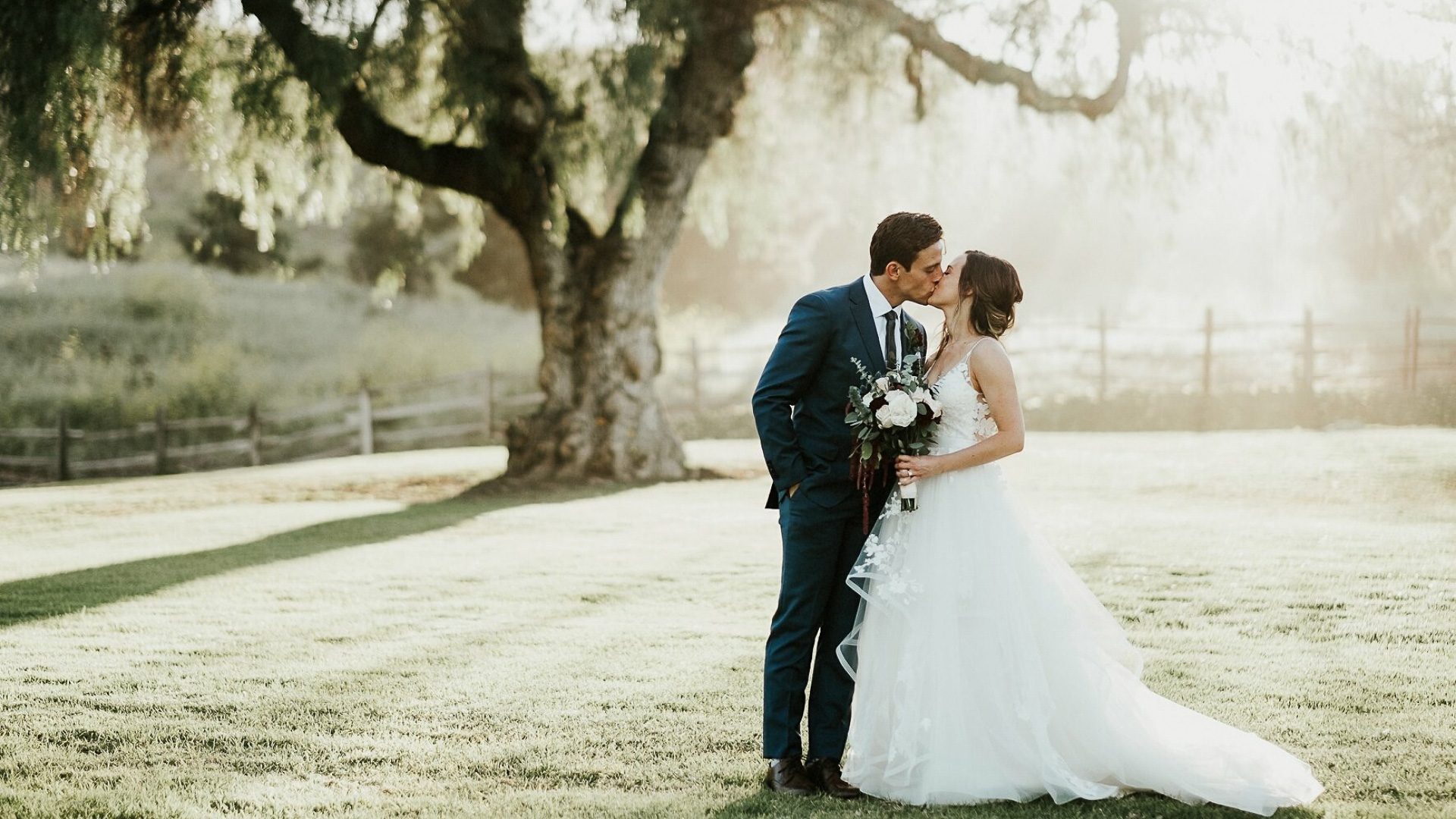 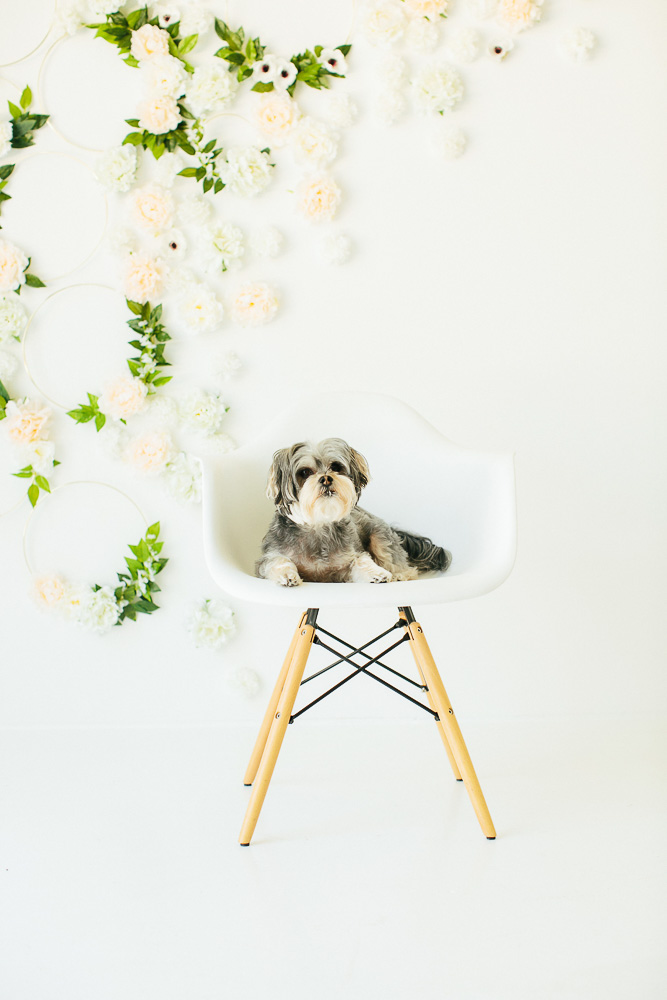 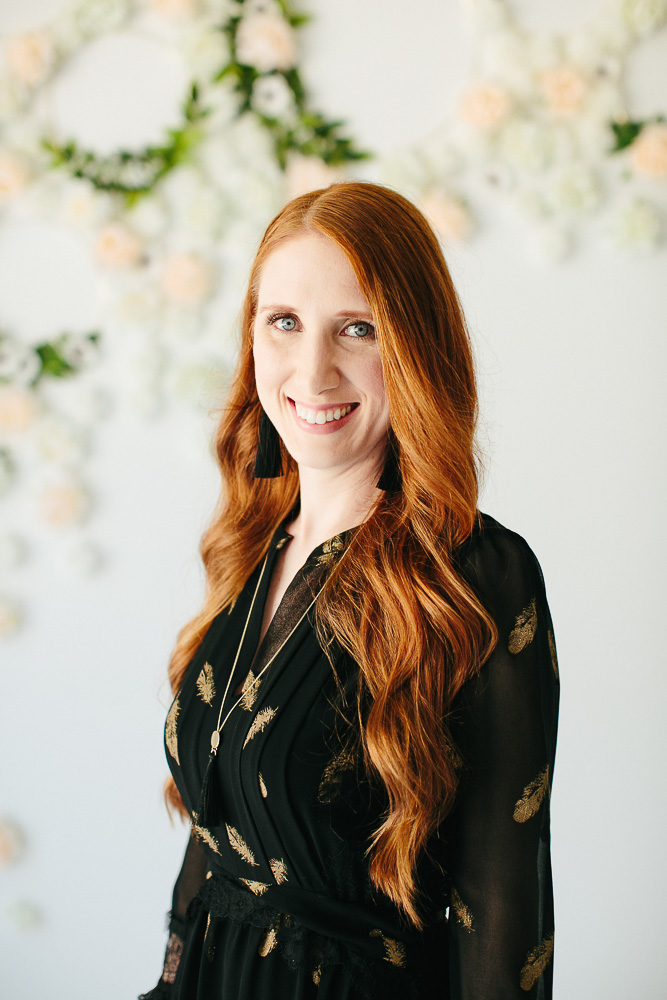 FILMS THAT ARE AS UNIQUE AND FRESH AS THOSE THAT THEY’RE ABOUT. 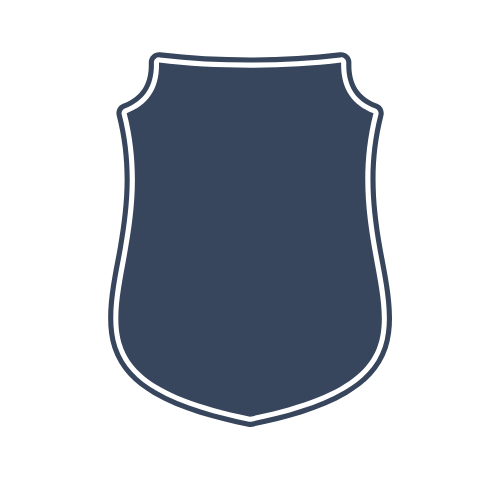 A BIT ABOUT TONI 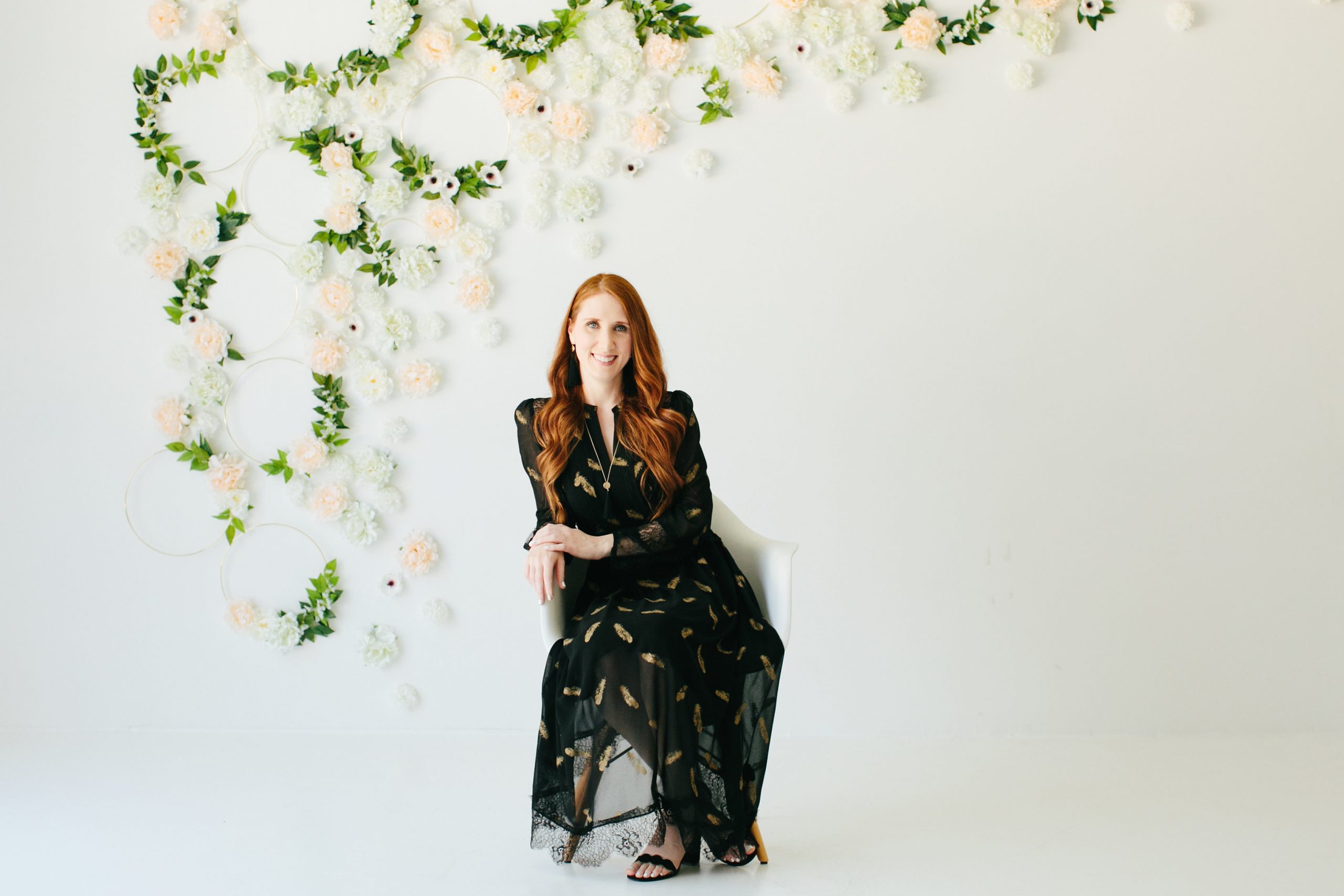 Art, dance & film have always been a part of Toni.

With eyes on Hollywood from an early age, she believed the role for her was meant to be in front of the lens, as an actress. That was until the age of 18, when she picked up her first camera, and everything changed. Toni felt at home documenting various mission trips around the world (Africa, Russia, South Korea, Mexico, Argentina, Costa Rica, Israel).

By 2007, her passion for wedding storytelling took over full time, allowing her true love of directing, shooting, & editing to flourish.
In 2008 Toni was filming weddings and hoping to one day own a production studio, she had the opportunity to take over the wedding videography company she was working for and started her journey as a full-time love story teller and business owner.

A. The groom seeing his bride for the first time! 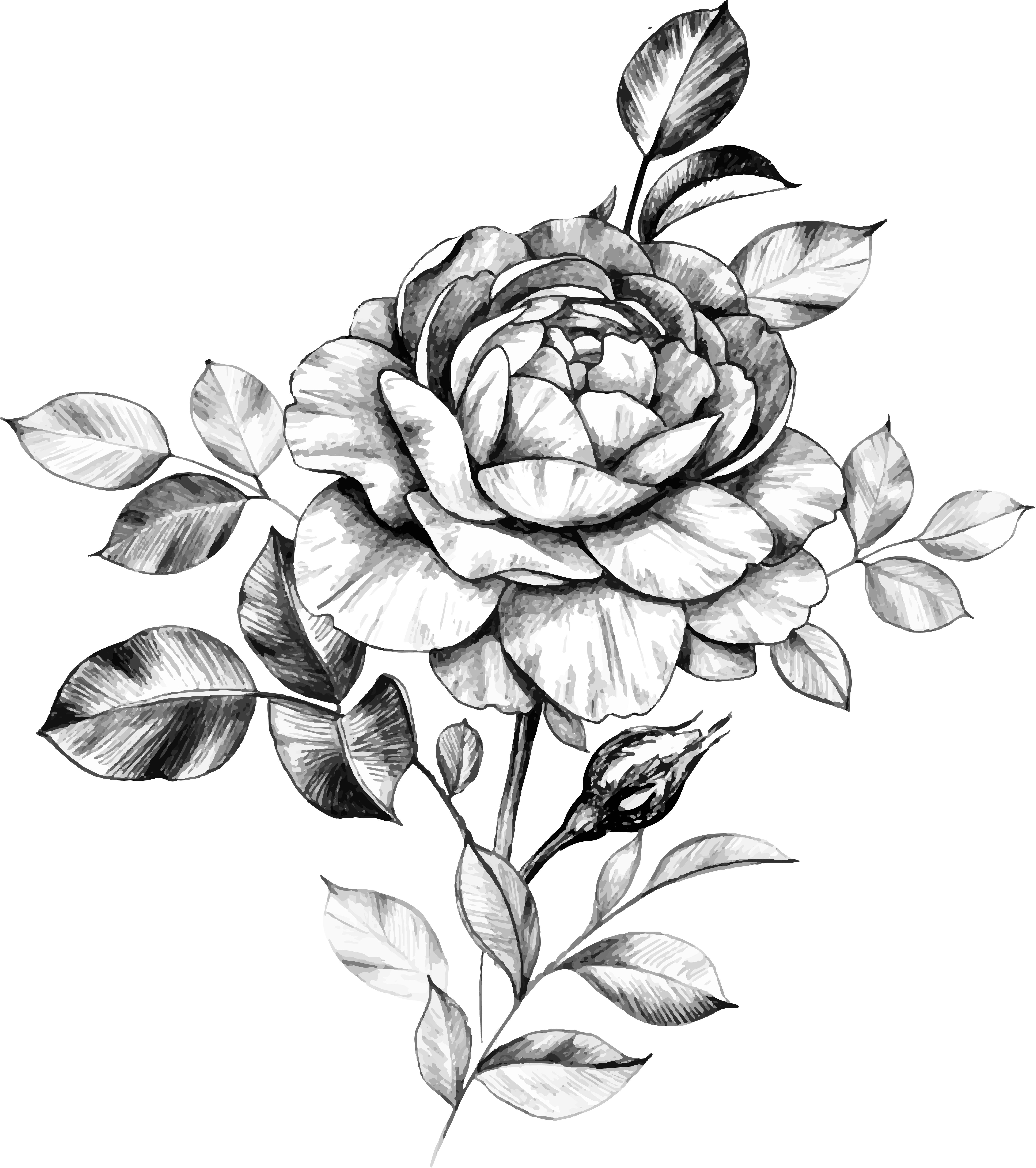 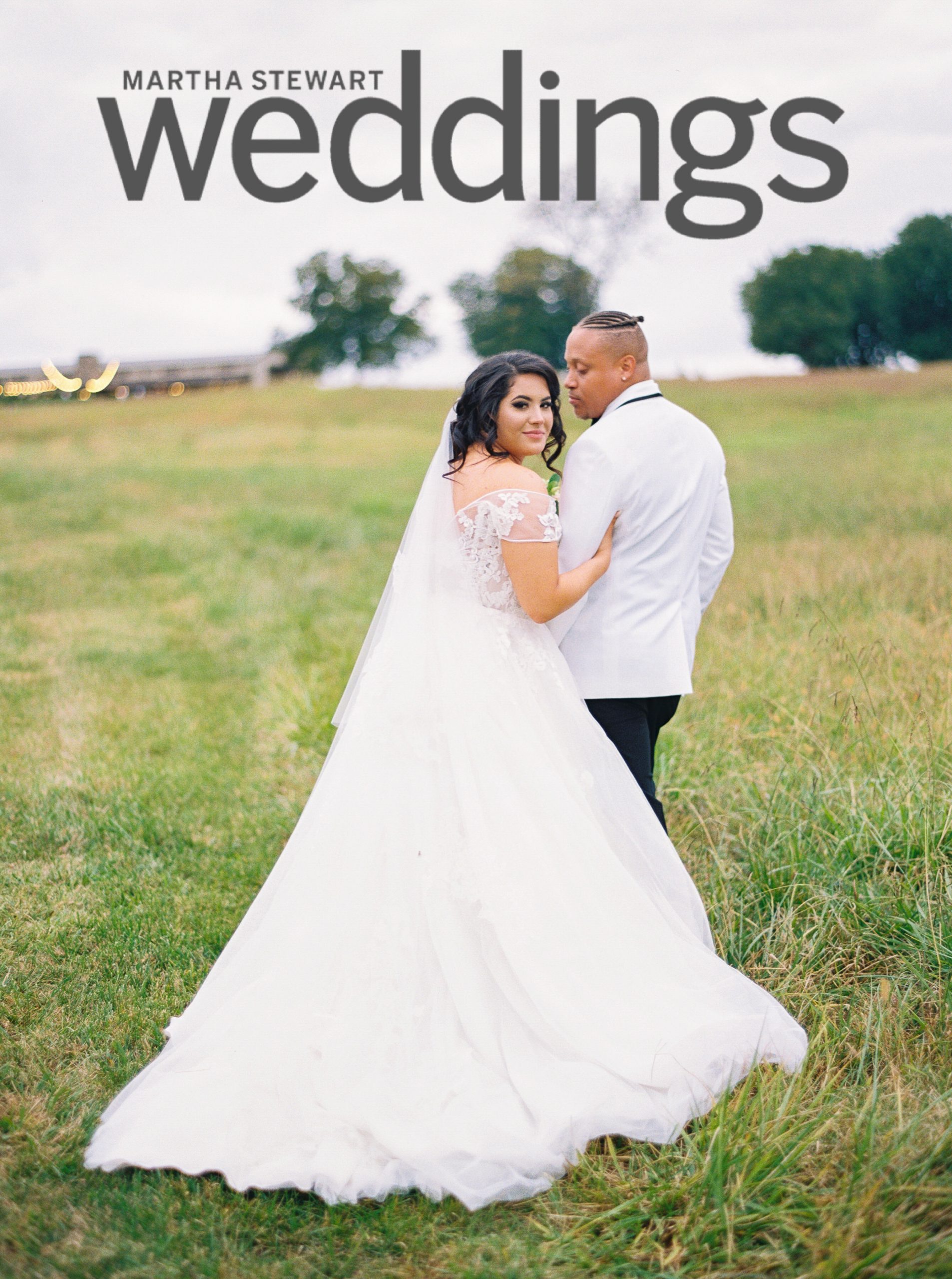 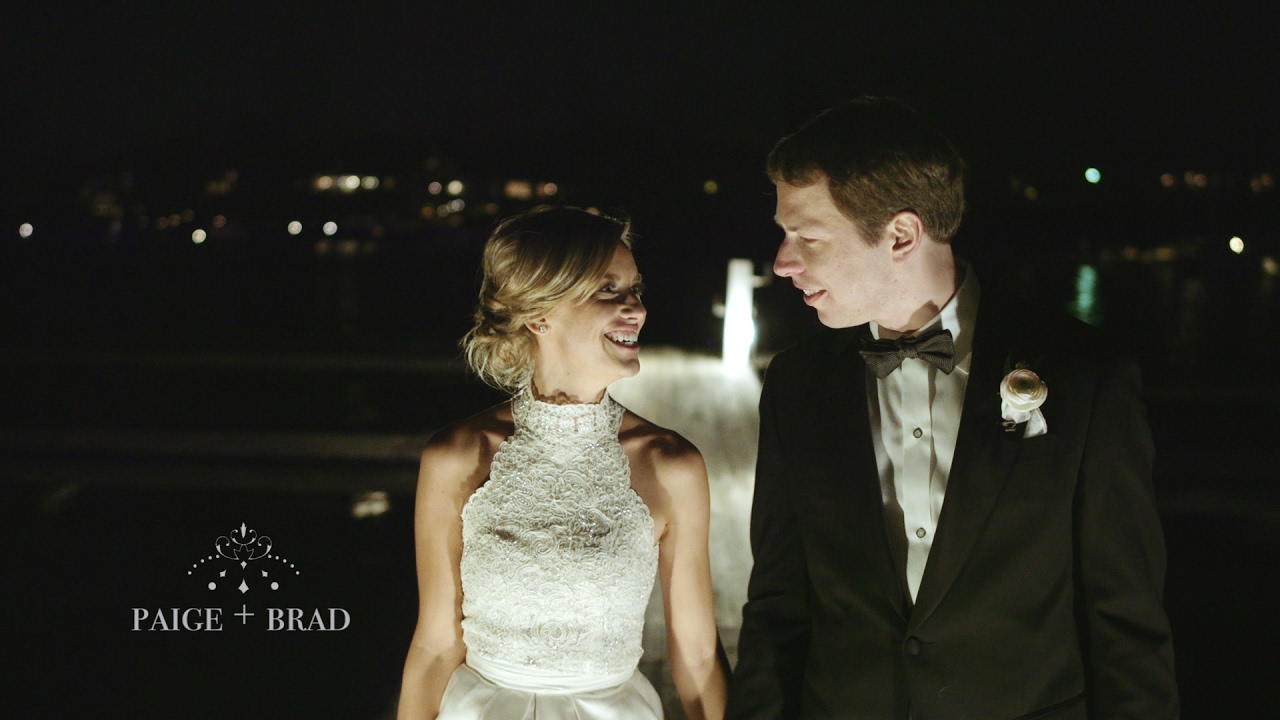 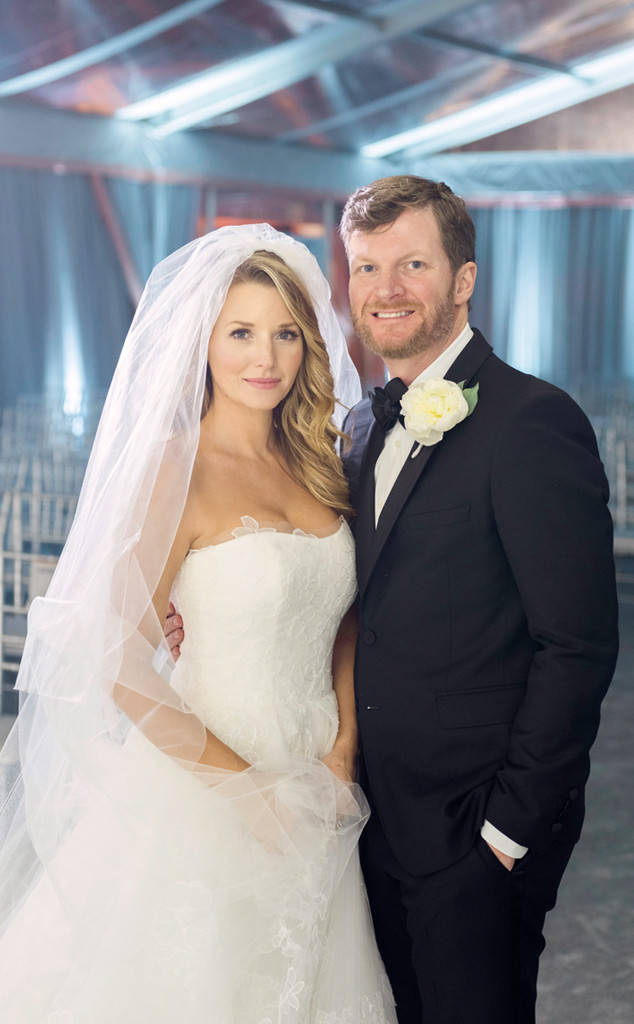 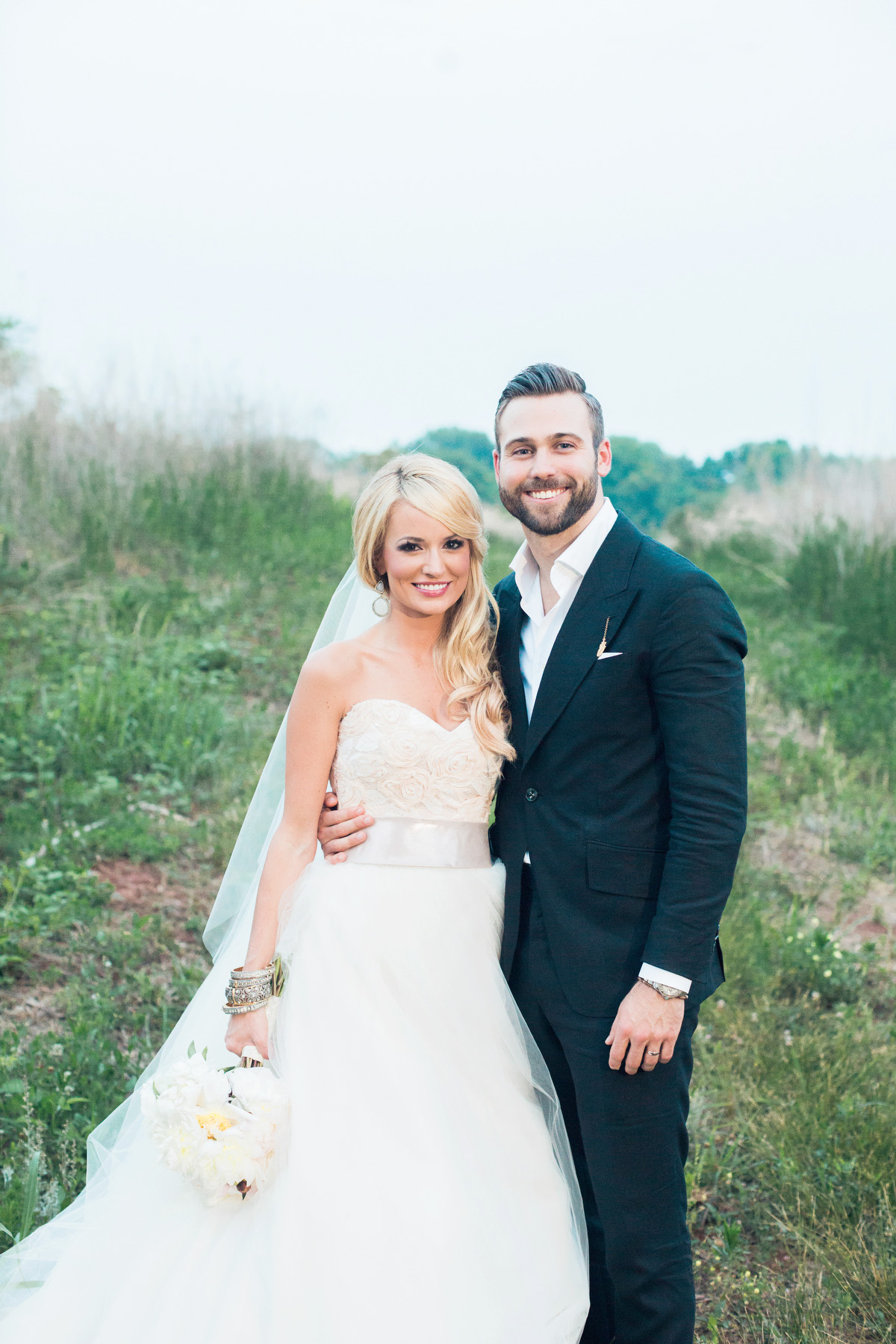 Copyright © 2021 HEART STONE FILMS
Manage Cookie Consent
To provide the best experiences, we use technologies like cookies to store and/or access device information. Consenting to these technologies will allow us to process data such as browsing behavior or unique IDs on this site. Not consenting or withdrawing consent, may adversely affect certain features and functions.
Manage options Manage services Manage vendors Read more about these purposes
View preferences
{title} {title} {title}