Love is on the air 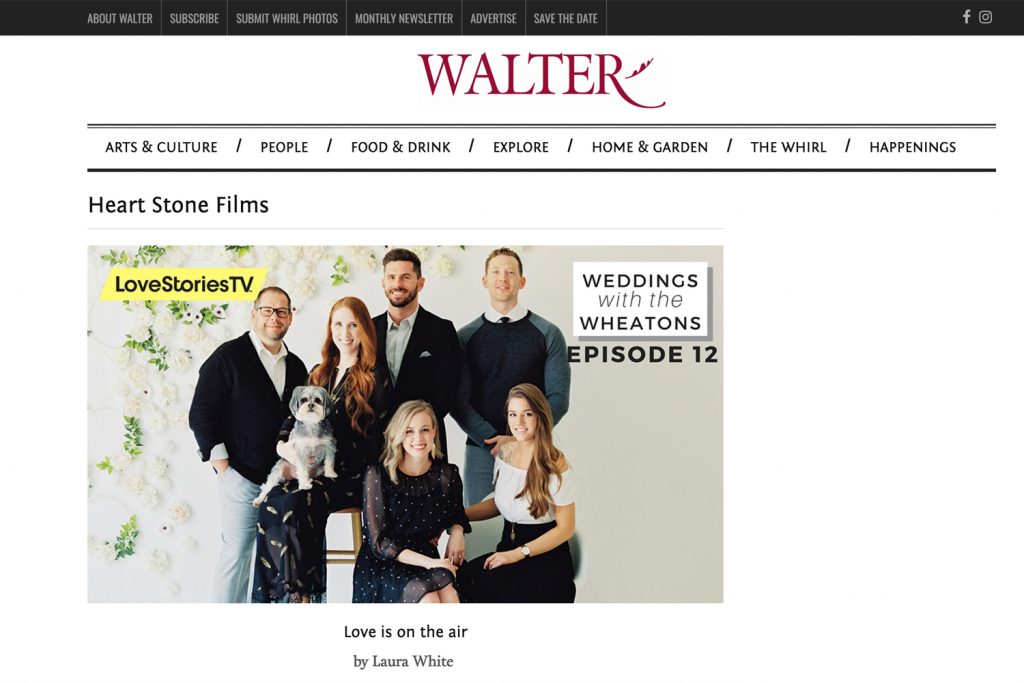 Love is on the air

We had a blast chatting with Laura at Walter Magazine all about Weddings with the Wheatons! Thank you so much for the online & print feature!!

Chris and Toni Wheaton have made a life out of love stories. Their own—one company, ten years, and zero nights apart—is just one of them. For a decade, the two have told the tales of newlyweds through Heart Stone Films, one of the most sought after wedding film companies in the South. Now, they are also the subject of their very own Amazon Prime reality series, Weddings with the Wheatons, which just wrapped its first season. And it all began right here in Raleigh.

“This is where we met.” The couple says it in unison; the two feed off one another so effortlessly that this meet cute narrative could be rehearsed. “Our parents were friends. I met him and instantly had a crush, but he wanted nothing to do with me,” Toni Wheaton quipped with a smirk. But time and circumstance were on her side, and the two were married in 2008. Toni Wheaton was working for Barton Creek Weddings, a video production company. Chris Wheaton, meanwhile, was in the mortgage industry—right as the subprime mortgage crisis began to wreak havoc. Cue: serendipity. One night, the Wheatons were talking about their future goals. Toni Wheaton wanted to run a production company, but assumed it was at least ten years down the line. Chris Wheaton wanted to be a business owner. Within a week, her boss said he wanted to retire and offered them his company. Toni Wheaton was 23, Chris Wheaton was 22, and they suddenly had everything they had wanted.

What began as a contest celebrating their ten-year anniversary developed into their reality series, which follows them along their journeys that they single-handedly film and produce…..
READ THE FULL ARTICLE HERE 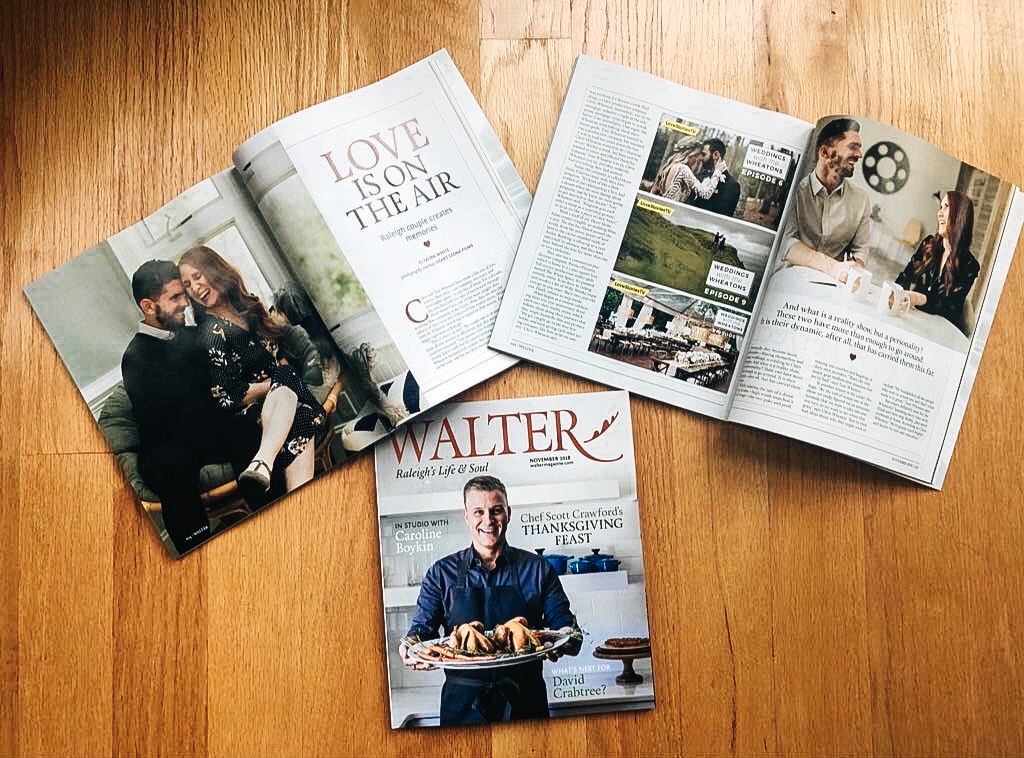 Are they the ‘Chip and Joanna’ of the wedding industry?
Celebrity Weddings, Reality TV, and an Amazing Marriage Streak: Filmmakers Chris and Toni Wheaton from Heart Stone Films
Weddings with the Wheatons | Season 1
COMMENTS
EXPAND
ADD A COMMENT